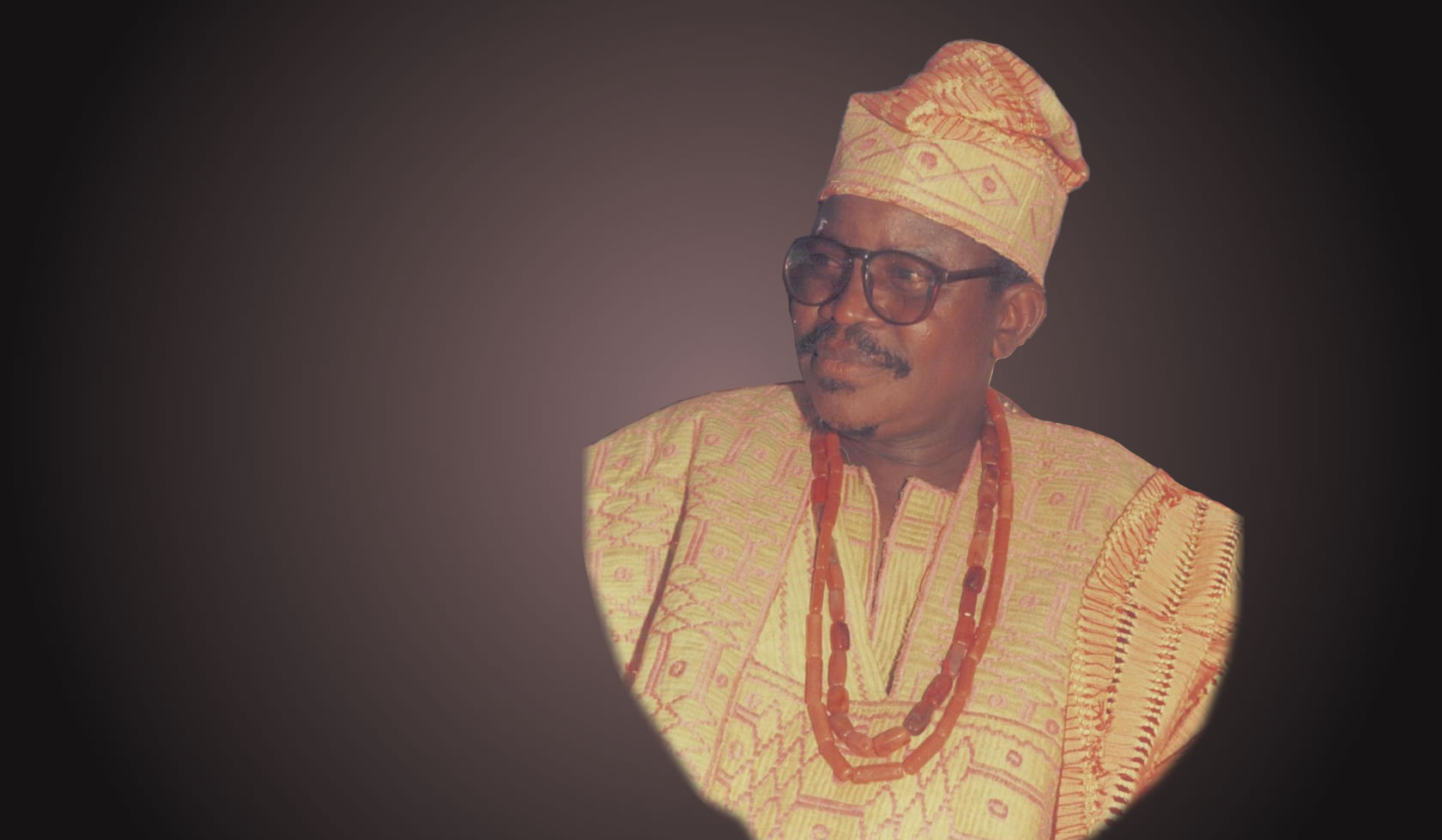 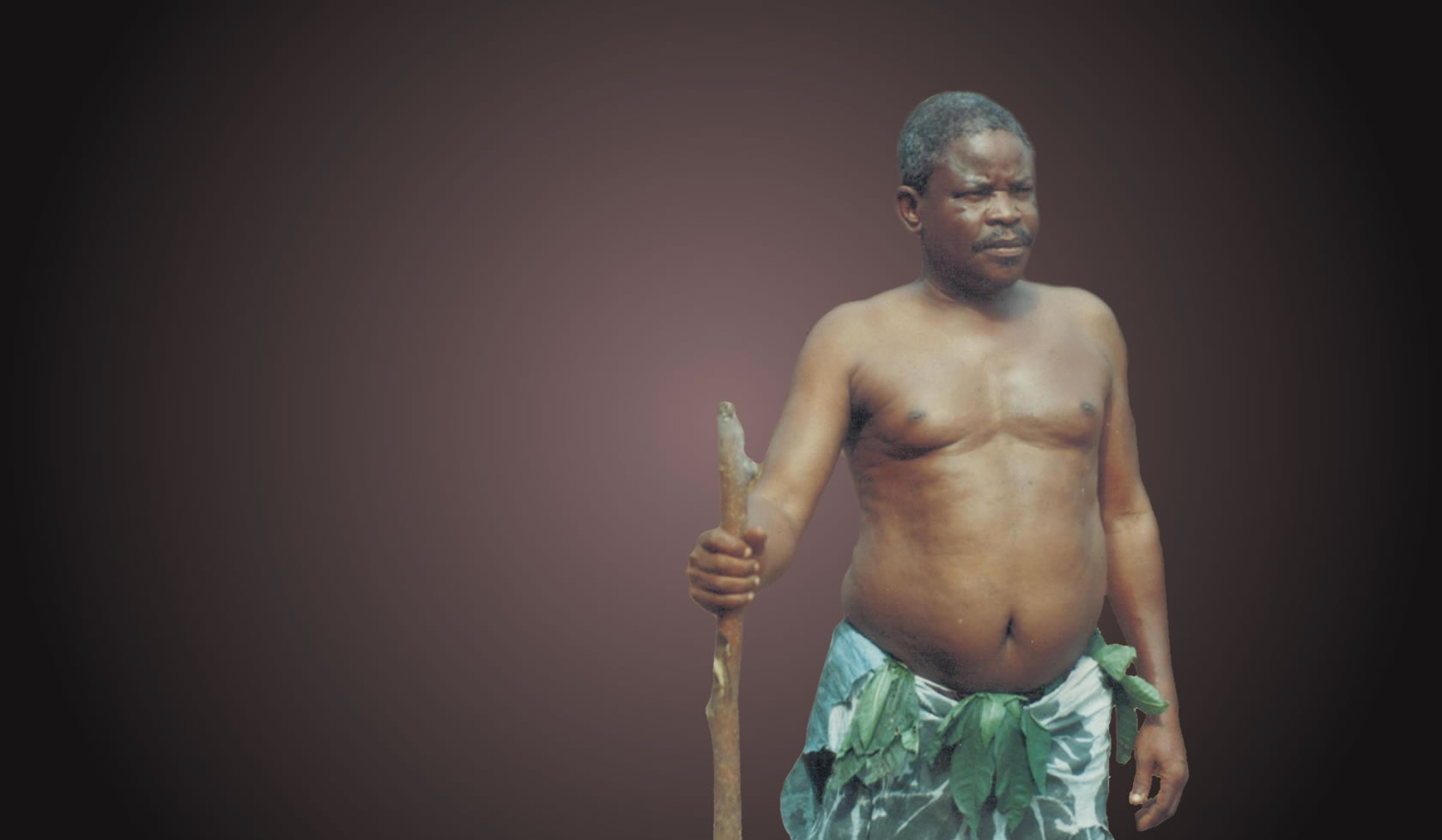 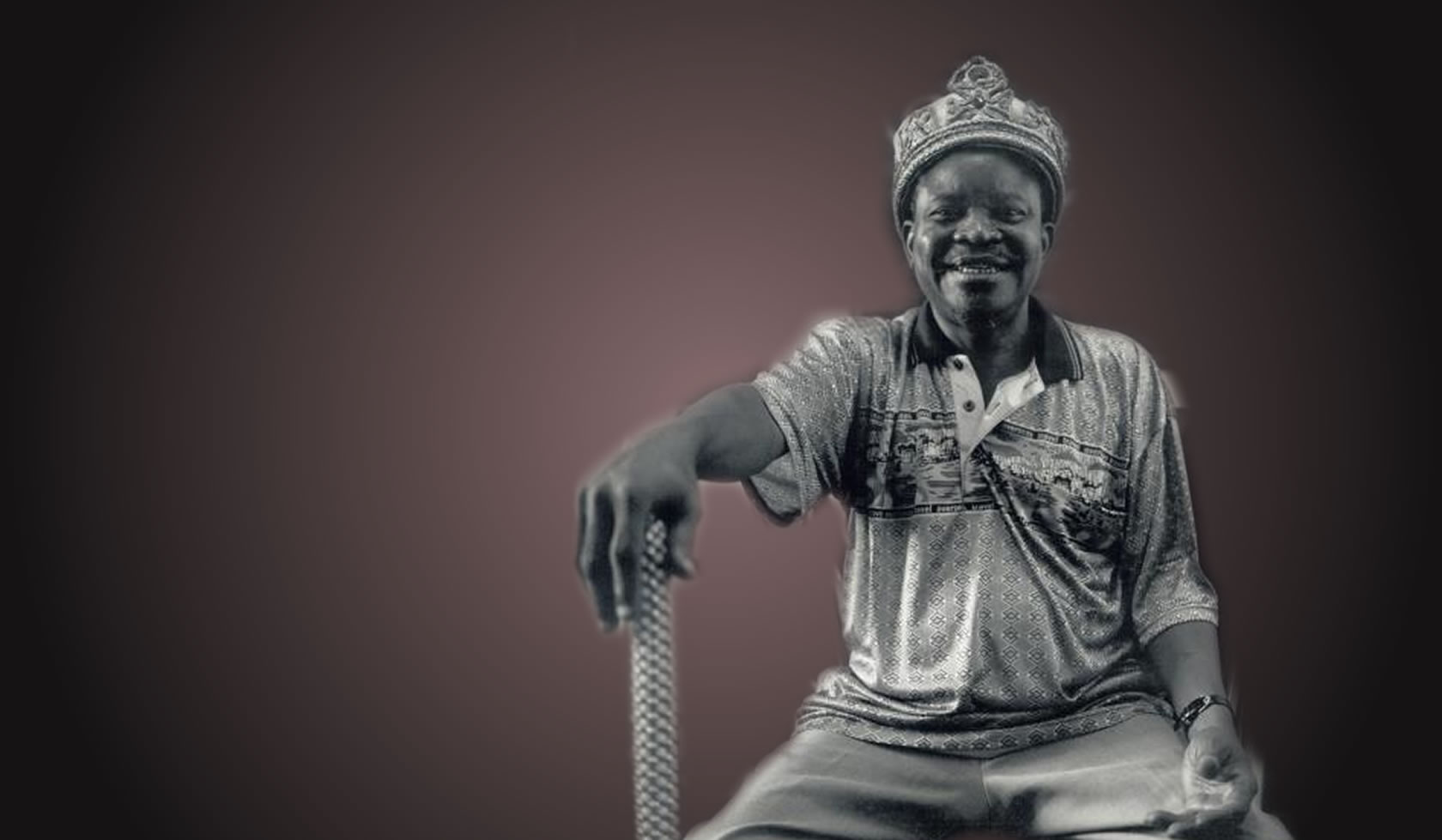 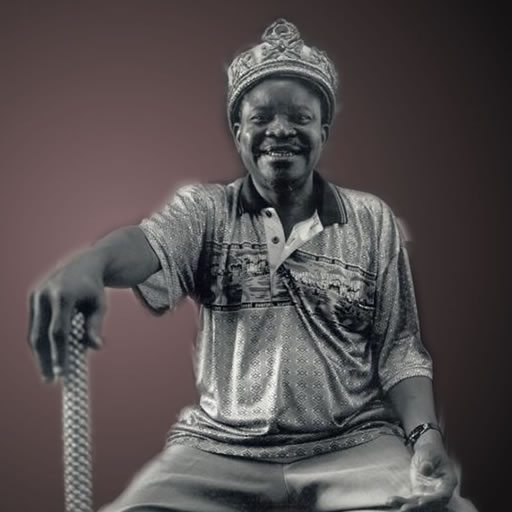 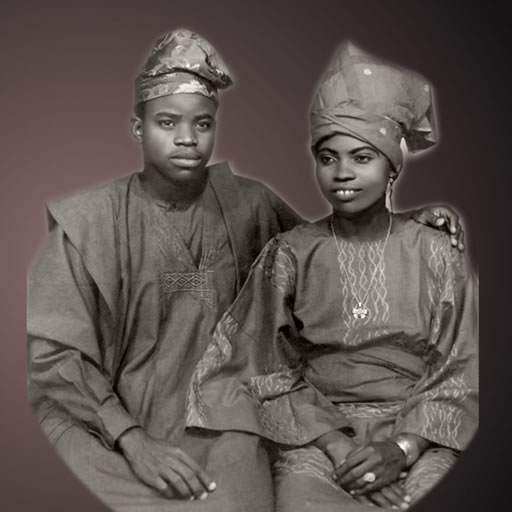 Ezekiel Olawale Adisa was born on 12 August in 1939 to Samuel and Mary Ogunyemi in Igbajo, Osun State. He completed his secondary school in 1954, when he graduated from Commercial Academy, Oke-Ado, Ibadan, Oyo State. His first encounter with the drama came when he was employed as a typist for Nigerian Television Service (NTS) in Lagos.

By the time he was 21 he had fully established himself as a talented artiste, dramatist, producer and actor. He continued his education at Leeds University (UK) and returned home to continue his career in the theatre. He worked in the Institute of African Studies, as a research fellow, from where he retired on August 29, 1999. Throughout his life he worked and traveled with the Nobel Laureate, Professor Wole Soyinka. 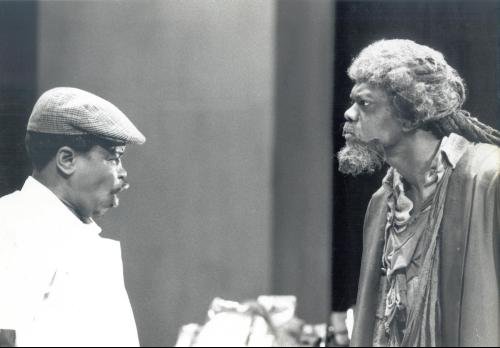 The Making of a Dramatist

A long time ago, Odudeyi of Ile Obala, Oke Oja, the woman who happened to be the first ‘Iyalode’ (head of the womenfolk) in Igbajo got married to a young farmer named Abraham and the union produced their only daughter, Kanyinsola Alake. Kanyinsola Alake got married and gave birth to Samuel Adeosun Ogunyemi. Samuel Adeosun grew up and became a very successful farmer. He got married to Mary Ajayi and the union produced Olawale Ezekiel Adisa Ogunyemi. Wale Ogunyemi was born in Igbajo, Osun State, Nigeria, on the 12th day of August 1939 on a cool evening. Interestingly Abraham, Wale’s great grandfather, was conscripted into the Army by the British Colonial government during World War I. Wale’s father; Samuel Adeosun also served in the British Colonial Army during World War II. 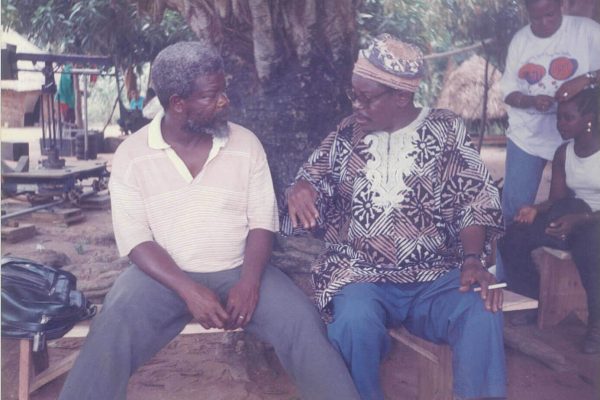 Experiment with Myth & Ritual in Obaluaye

A Legend to Many

Use of Myth in Esu Elegbara

Wale Ogunyemi Memorial theatre is a not-for-profit organization dedicated to the great wale Ogunyemi to carry on his legacy by utilizing the performing arts to make the Nigerian community a more conscious and compassionate one and by bringing enjoyable theatrical experience of the highest quality and standard from all over the world to our community at consistent intervals throughout the year.

Our intent is to inspire, nurture, challenge, educate, enrich, empower and entertain our community by providing superior theatre experience.

We are committed to help develop original theatre artists from all over the world, but especially in Nigeria, and those whose work is experimental in form and/or challenging in content.

We shall also be organizing symposia, workshops and seminars from time to time to help sensitize local theatre artists to global benchmark and international best practices as far as the theory and practice of theatre is concerned.

0
Scroll back to top